We started Transparent Classroom in early 2012 to serve a Montessori school Jeremy and Karissa had just opened in Seattle. Our goal at the time was to make record keeping easy and fun...and as long as we were doing that, why not share it with parents too. Our teachers and parents loved it, and by the start of 2015, we had 20 other schools using it.

Today, our little experiment has proven successful as a world leader in Montessori online record keeping. The Montessori community has embraced it, and has in turn taught us what it needs to do. Transparent Classroom continues to learn and grow every day. 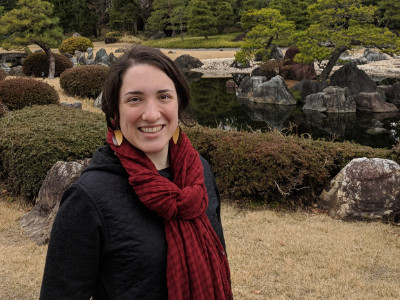 Liz is AMI trained and has taught at both the primary and adolescent levels. She is excited to work with Montessorians around the world while combining her passion for education and technology. 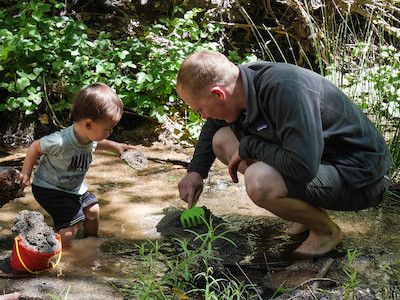 Brian was a public school administrator long before he ever learned to code, and is thrilled to return to the field of education as a programmer. He also enjoys getting out on wilderness trips, playing with his adorable nephews, and reading sci-fi. 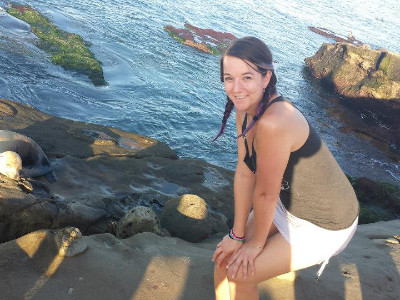 Chloe has worked in public and private Montessori schools, including leading a 6-12 community. She is delighted to connect schools with the benefits Transparent Classroom has to offer. 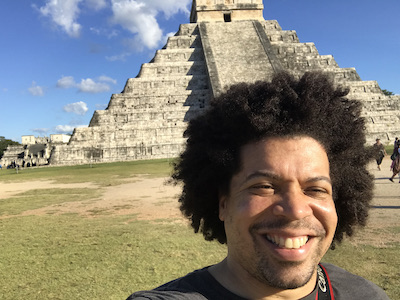 Damien has been building software on the Internet since 1999. He is a former professional poker player and a theatre, commercial, television, and film actor. 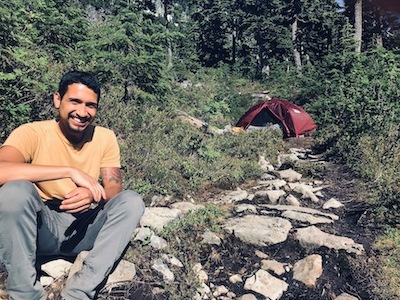 Juan Carlos has worked as a Primary guide and is passionate about making Montessori education accessible to children of all backgrounds. They enjoy backpacking, running, and cooking.

Katrina is an AMI trained Primary Guide who worked in classrooms in Montana and Seattle before leaving the classroom full time to join the Transparent Classroom team and spend more time teaching music. While she is no longer in the classroom, she still loves connecting with Montessorians around the world and helping them become superusers of Transparent Classroom. In her spare time she enjoys playing her double bass (and various other instruments), knitting, and spending time with her family. 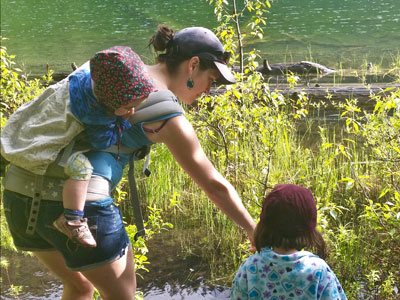 Sara has worked as a reading specialist and classroom assistant and is passionate about education. She loves helping people gain a deeper understanding of the workings of Transparent Classroom. 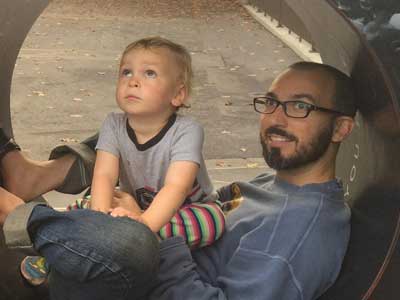 Jeremy created Transparent Classroom to make your life better. After spending most of his career as a developer and consultant, he has been overjoyed to bring that skillset to the classroom! 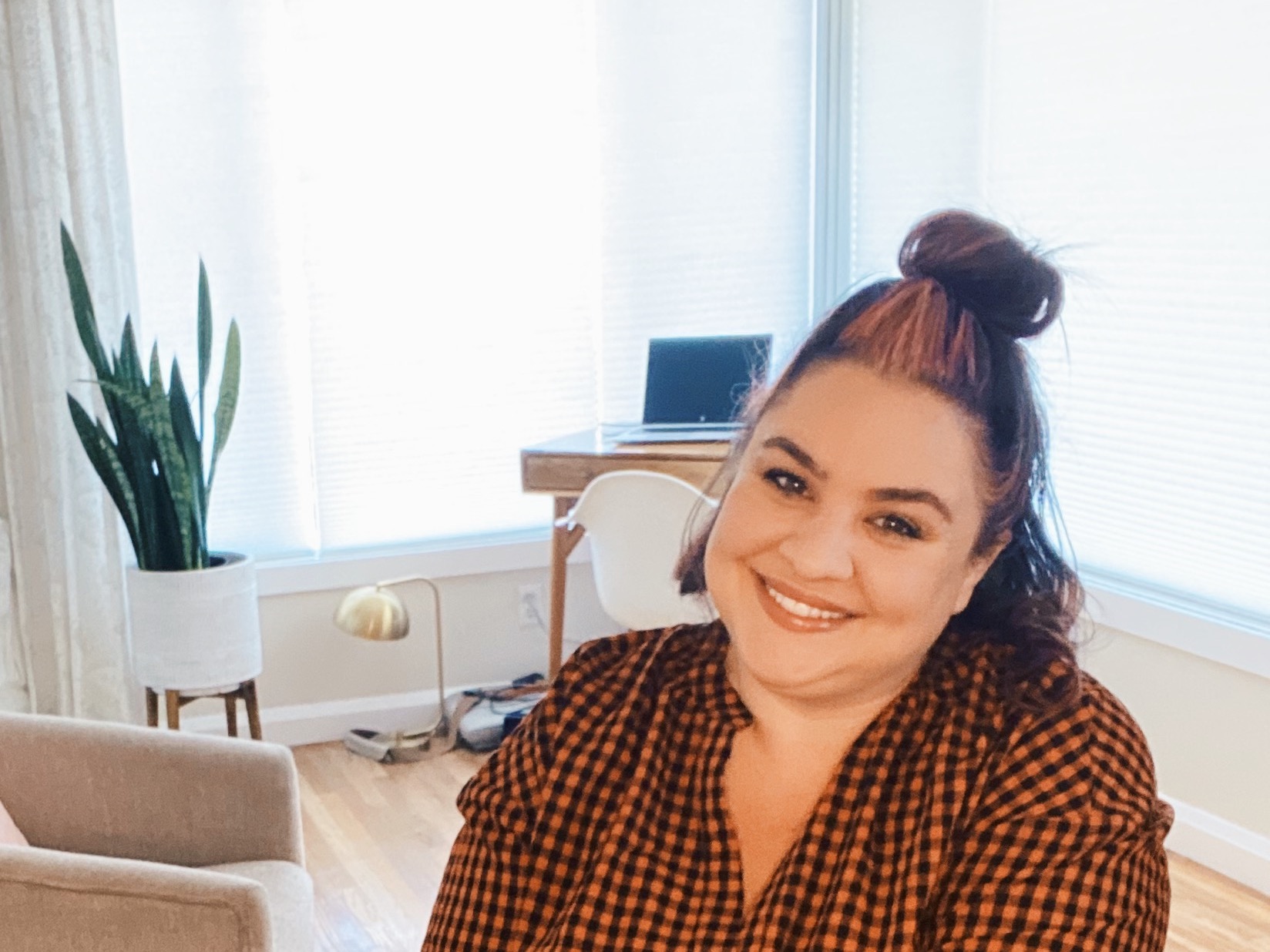 Chloe has worked as a Montessori administrator since 2015. Before that, she studied education, specifically early childhood education, in college. She is excited about continuing her Montessori journey with Transparent Classroom. 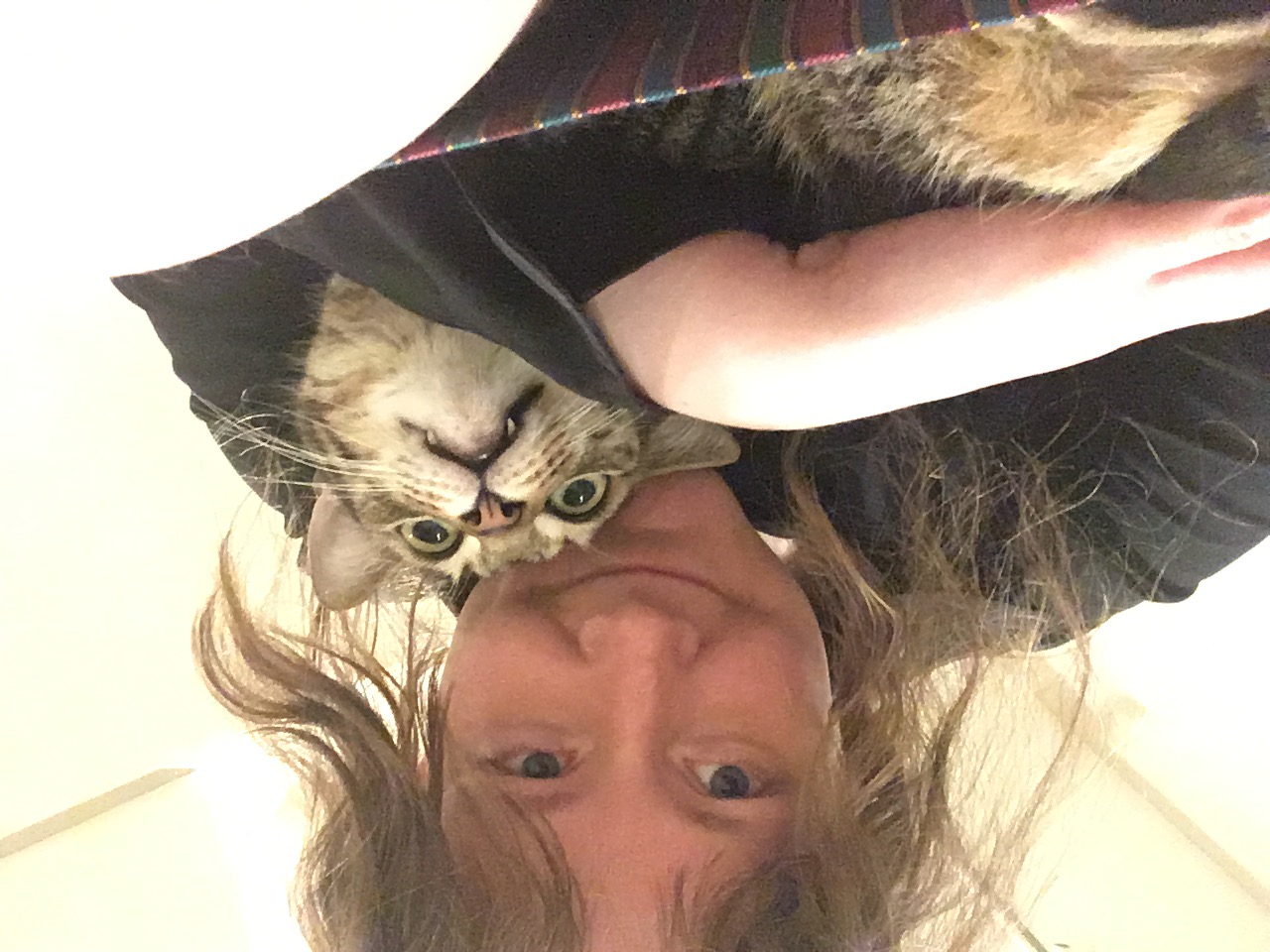 Betsy has been developing software professionally since 2007, and is active in the learn-to-code community. Prior to software development, she worked in the theater as a designer and painter. 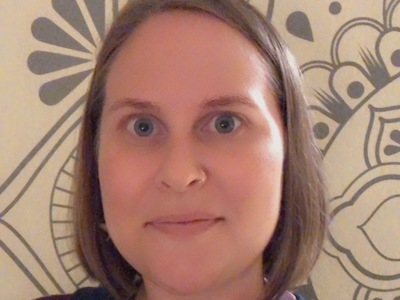 Emily is AMI trained at the Elementary level. She has worked in both private and public Montessori school and attended Montessori school as a child. She has been a superfan of Transparent Classroom for several years and is excited to join our team and connect with our schools! 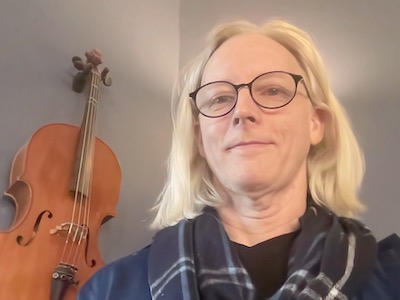 Robin Head has been collaborating on internet projects that make the world a little bit better since the Web was young. He also composes music for stage and screen.